Traits Of People Who Difference 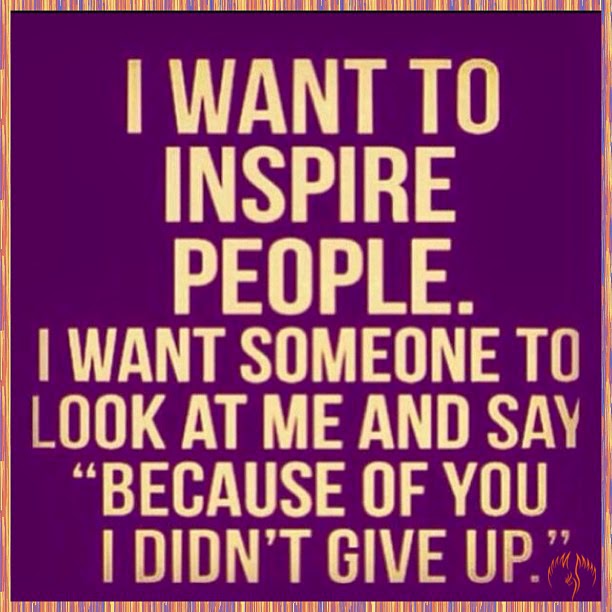 Those Who Can...Coach!: Celebrating Coaches Who Make a Difference

The Mindset of A Champion 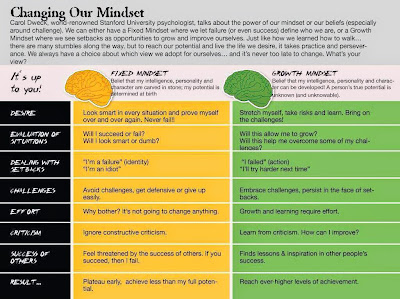 Erik Spoelstra believes that growth mindset is the key driver of the success his Miami Heat team has had. The coach had all his players read Mindset by Carol Dweck,

Mindset: The New Psychology of Success 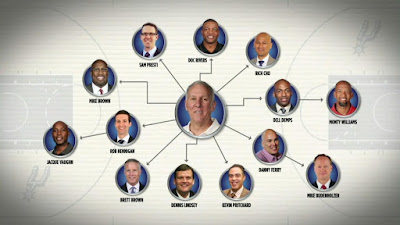 Leaders are measured not just on what they achieve personally but also on what the people they mentored do as leaders in their own right. Sports provides many examples of leaders who have had their protegees become successful leaders. One of the best is Duke’s head Coach Mike Krzyzewski. Among Coach K’s individual achievements (4 NCAA championships, 2008 Olympic gold medal), one additional factor that he is often overlooked for is the success of his former players and assistant coaches in the profession. Coach K’s coaching tree has had numerous former players go on to become head coaches at NCAA Division I schools, including Steve Wojciechowski, (Marquette) Chris Collins (Northwestern) Tommy Amaker (Harvard), Johnny Dawkins (Stanford), Mike Brey (Notre Dame) and Jeff Capel (former Oklahoma coach). Each achievement by these “Coach K disciples” strengthens Krzyzewski’s legacy, but each setback could also tarnish his shining reputation.

Another coach whose legacy has benefited from a strong coaching tree used to coach only about 8 miles up the road from Durham in Chapel Hill. Dean Smith’s former players and assistant coaches have gone on to reach many different positions in the game and business of basketball.  Smith’s coaching tree includes Roy Williams (head coach Kansas, now UNC), Mitch Kupchak (GM of Los Angeles Lakers), Larry Brown (current SMU coach and former NBA head coach) and Jeff Lebo (East Carolina). When Smith retired from coaching, he was the all time winningest head coach in NCAA Division I basketball (he has since been passed by Bob Knight and Krzyzewski), however the legacy of his former players and assistant coaches will far outreach and outlive his personal accomplishments.

Thinking about the coaching tree and its impact on a coach’s legacy led us to ask ourselves a few questions about leadership. How often do we think of how our team members’ individual achievements (both as members of our team and once they have moved on) can reflect positively or negatively on our leadership style? How does the fact that your former coaches who now run their own program impact your leadership legacy? And most importantly, what can you do to develop your people on staff to facilitate their long term career success? Below are some tips and techniques that you can potentially use to help you improve your coaching tree:

Give your staff small wins to prepare for the future. Chris Collins, Coach K’s former assistant coach and former player, took on some roles that will helped him become a head coach. For example, at half time, the head coach is normally interviewed by the media about potential adjustments for the second half. However in Duke’s case, Collins was the coach that usually took the interview rather than Coach K. This allowed Collins some additional camera time but more importantly it prepared him for the media attention that comes from being a head coach. Other examples include letting an assistant coach handle the head coaching responsibilities for the junior varsity team, as Smith let certain assistant coaches do their time in Chapel Hill. These instances of delegation by Coach K and Smith allow their assistant coaches to achieve small wins in their current role that can be strong lessons to learn for when they have their own program.

As a leader, you can think about some core elements of your job that you could be delegating to give your team members developmental opportunities. This type of delegation serves several business purposes beyond just allowing you to enhance your “coaching tree.”  Once your team member is comfortable taking on the new task, you will have more time in your schedule  to focus on other priorities.  Your team member is able to practice new skills in a relatively safe environment to learn the job, and also may benefit from direct access to, and attention from, additional stakeholders beyond your team.

Have Mentor Discussions. As a head basketball coach, Coach K can not be everything to everyone involved in the program. Therefore it is essential that he develops a strong core of assistant coaches and support staff. His current staff of Jon Scheyer, Jeff Capel and Nate James are all former players so are familiar with the key objectives and culture of the Duke basketball program. Coach K is able to rely on these assistant coaches to work with the players to accomplish key goals. However, Coach K has spent significant time individually with these coaches to act as a mentor to develop them as they grow in the profession. For example, when Jeff Capel was released as head coach of the University of Oklahoma after five seasons, just a few months later he joined Coach K’s staff to continue to grow in the coaching profession. These development conversations, which allow Coach K to truly understand and establish relationships with his assistant coaches, are something that he is known for. Through these deep relationships, he can mentor these individuals in their current roles but also as they grow in the profession.

Coach Amaker said “You might not always have liked it, but Coach K always made sure all of us knew where we stood in our progress and I always respected his honesty and his care.” These mentoring sessions should also be part of an ongoing, regular conversation throughout the year, rather than just taking place around formal review or development planning sessions.

Stay connected with your team over time. Many former Duke and UNC players have been quoted saying that they do not make a major life decision without reaching out to Coach K or Coach Smith for advice. Strong leaders know that the mentoring relationship does not end when one person moves on to a different job. Rather, these strong relationships can go on for a lifetime. Amaker was just one example of a player who has stayed closely connected with his “Coach” from his days a player to an assistant coach to now running his own program. For these players and assistant coaches, Coach K and Coach Smith will forever be known as “Coach.”

Coach K was asked how do you have the time to stay connected to all these players and coaches? His answer was that while he is not as close with some players as he would like to be, he is always open to communication with his former players and coaches. He said that you also want to be there even if it has been 10 years since you talked to them, for them to come back to ask their “Coach” for advice or just talk. He also said that one of the critical things in his life has been making time for both his family and his basketball family. These statements indicate how seriously Coach K takes the mentoring relationship.

Relationships are one of the main way we grow, stay connected and make progress in both our personal and professional lives. For Coach K and Coach Smith, their coaching tree legacy is an asset that will far out stretch their coaching tenure. Also more importantly, this leadership legacy has achieved more wins collectively than either of them could ever have individually achieved. Hopefully that makes you think about your leadership legacy and what you have done today to grow your legacy tree.


—Adapted from Bigoness/Moore article on forbes.com

A Season In THEIR Words by Dan Spainhour 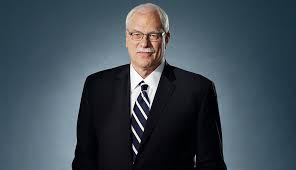 Management and leadership advice comes in a host of forms. Conferences, seminars, articles written by CEOs and other corporate executives all detail the path to achieving cohesion in the workplace, or how to be a stronger leader. But the leaders of the boardroom aren’t the only people who know a thing or two about managing difficult personalities, or how to exercise authority.

Retired NBA coach and player Phil Jackson released Eleven Rings in May 2013. The book is a memoir about his values, leadership style, and other factors that contributed to his unprecedented eleven NBA championship rings as a coach. Jackson enumerates the 11 principles that assisted his career, and why they are important for everyday life — not just court-side coaching.

Just Released!
A Season In Their Words
Quotes From Coaches From The Preseason To The Postseason