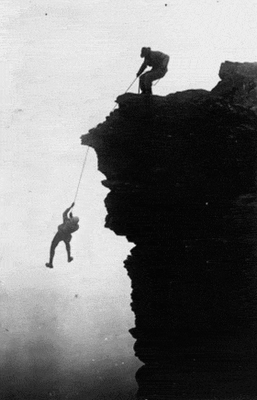 Every year a team wins a championship. Every year a college team wins the NCAA title. Every year the best high school team in Division A on down wins the state crown. All these teams have one thing in common: No matter how tough it became throughout their season, they did one thing — they held the rope!

What is “holding the rope?” Imagine that you are hanging from the edge of a cliff with a drop of twenty thousand feet. The only thing between you and an fall to your death is a rope, with the person of your choice on the other end. Who do you know that has the guts to pull you to safety?

Who will hold the rope?

Who do you know that is going to let that rope burn their hand and not let go? How many people that you know are going to withstand the burning pain and watch the blood drip from their hands for you? If you can name two people, that’s not good enough, because those two people might not be around.

The next time your team is together, look around and ask yourself, “Who could I trust to hold the rope? Who is going to let their hands bleed for me?”

When you can look at every member on your team and say to yourself that they all would hold the rope, you are destined to win a lot of ball games. You see, the team that holds the rope when the going gets tough are winners. When you are down by four points with thirty seconds to go, don’t give up. Yell at your teammates to “hold the rope — let it burn but don’t let go!” Every year there are winners and losers in all sports. Every year the winners hold the rope. You don’t have to have the most talented team to win the game.

If you play with poise and do what your coaches ask of you, and most of all — hold the rope — you will be successful. No matter what sport you play, in order to win, you have to have a commitment to your team. 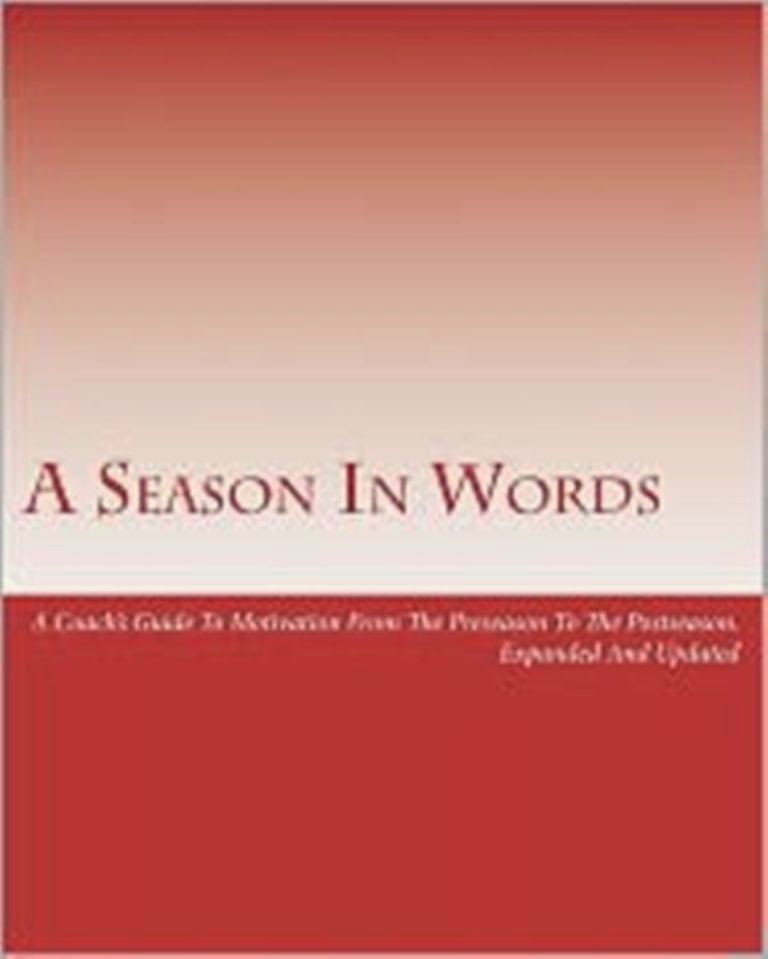 A Season In Words By Dan Spainhour